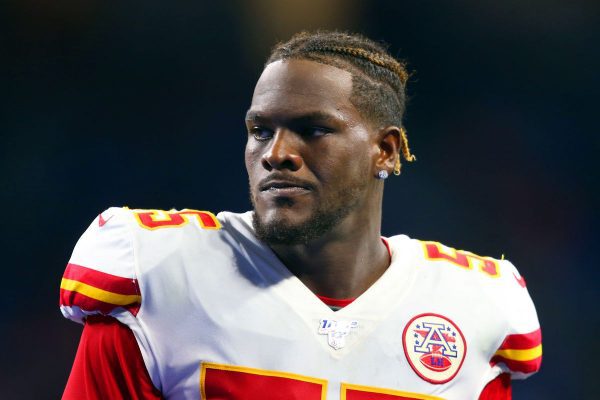 Clark was born on June 14, 1993, in Bakersfield, California. He has an approximate weight of 118 kilograms and a height of 1.91 meters. He attended Glenville High School. Clark played several positions for a head coach in High school. He was most interested in playing the safety position whereas head coach Ted Ginn liked him play the rush defensive position. He was a player rated three-star nationally at defensive end, outside linebacker and tight end. On February 2, 2011, he signed his National Letter of Intent to attend Michigan. Clark, as a freshman for the 2011 wolverines in college, had an interception that set up one of Michigan’s two touchdowns against Virginia Tech on January 3, 2012, Sugar Bowl. In the following offseason, the team suspended Clark for attempted theft of a MacBook Air, which he later pleaded guilty and allowed to come back for practice again a few weeks later. His punishment would not exceed 15 years in prison and a fine of $ 3,000. However, he was qualified for sentencing in the Holmes Youthful Trainee Act that would expunge the record if he satisfied the probation requirements. On November 16, 2014, the authorities arrested Clark again for domestic violence and the football team dismissed him. 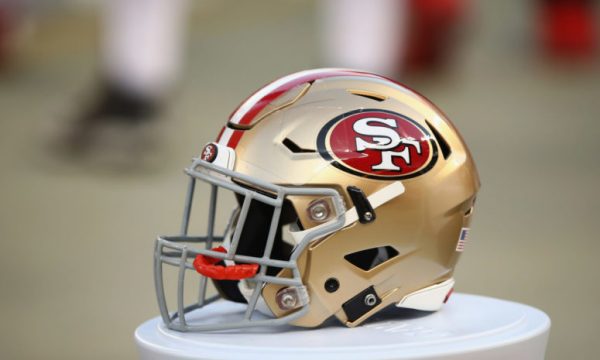 Seattle Seahawks drafted Clark in the second round of the 2015 NFL Draft. He played as a backup to Cliff Avril and Michael Bennett at defensive end in the 2015 season. Clark managed to finish the 2016 season with 2 forced fumbles and 10 sacks. The Seahawks gave the franchise tag to Clark o march 4, 2019. In April 2019, the Kansas City signed him to a five-year, $ 104 million deal along with $ 43.8 million guaranteed at signing. That ranked second among NFL defensive ends in terms of the average annual salary of $ 20.8 million. In the game against Jackson Jaguars, Clark made his debut with the chiefs by making a big record.